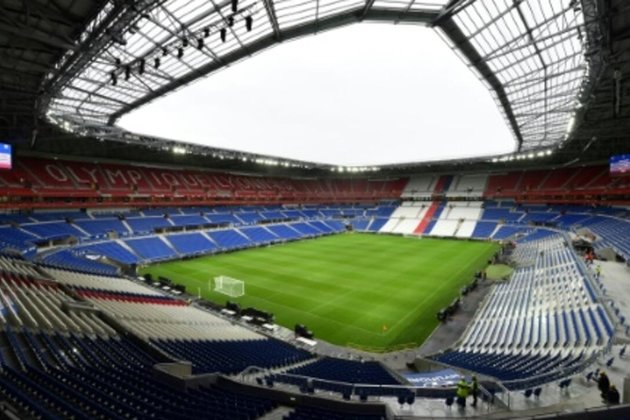 Different aspirations underpin Lyon and Ajaccio as the sides go into the first match of the 2022-23 Ligue 1 season on Friday night at the Groupama Stadium in Lyon.

Ajaccio - away from the top flight for nine years - will be seeking to simply maintain their stay among the elite.

Lyon - light years away from the all conquering force that swept to seven consecutive Ligue 1 titles between 2002 and 2008 - will be looking to roam again among the giants of the game in the Champions League.

That stratosphere will be the minimum requirement for Peter Bosz who failed to guide his squad into the places for any of this season's European competitions due to their eighth-placed finish.

A chance for glory was snatched away last December when rampaging fans led to the club's expulsion from the Coupe de France.

Bosz will also have a new supremo to please in the shape of the American tycoon John Textor who acquired nearly 40 percent of the club's shares in June.

Textor made it clear that he expected sustained rivalry with serial Ligue 1 champions Paris Saint-Germain as well as success in the Champions League.

"We can compete," added Textor. "We have to come back to the highest level in the table."

Bosz's team finished 25 points behind champions PSG at the end of the 2021/22 campaign.

To bridge the gulf, Lyon have drafted in old boy Alexandre Lacazette from Arsenal and Corentin Tolisso from Bayern Munich.

The 19-year-old midfield prodigy Johann Lepenant has been captured from Caen for just over 4 million euros and Nicolas Tagliafico has been brought in from Ajax for 4.2 million euros to add some gristle to the back line.

Ajaccio have been unable to splash out such sums.

Head coach Olivier Pantaloni, who has been at the helm since 2014, has acquired Ligue 2 stalwart Fernand Mayembo from Le Havre as well as Kevin Spadanuda from the Swiss second division side FC Aarau.

He has also picked up Ligue 1 veterans Romain Hamouma and Thomas Mangani from Saint-Etienne and Angers respectively.

Mangani played at Ajaccio in the 2007/08 season during a loan spell away from Monaco. His nous should help to settle nerves in an inexperienced squad.

"I am happy to return to Ajaccio after 15 years," said the 35-year-old. "I hope to bring as much as possible to the squad, to the club, to my team-mates, because I am coming here with a lot of motivation."

That attitude will be of use to Pantaloni whose side scored only 39 goals in the 38 matches in Ligue 2.

A steely defence which was breached only 19 times allowed Ajaccio to gain second spot with 74 points behind champions Toulouse.

But such shoestring arrivals and threadbare resources are likely to be stretched in a fight to avoid the four relegation places with Ligue 1 reduced from 20 to 18 teams from the 2023/24 season.

The Ligue de Football Professionnel agreed the revamp in June 2021. It means that while four teams will go down from Ligue 1 only two teams will come up from Ligue 2 next May.

The current 20-team format was adopted in the 2002/03 season and has proceeded with the bottom two clubs relegated from Ligue 1 while the 18th-placed side enters the relegation play-offs with a team that finishes third in Ligue 2.

At the end of the last campaign, 18th-placed Saint-Etienne fought with Auxerre for the Ligue 1 berth. Auxerre clinched the spot and they launch their Ligue 1 life at Lille on Sunday.

The German Bundesliga has 18 teams with 34 rounds of matches while 38 games are played in England's Premier League, Spain's La Liga and italy's Serie A. 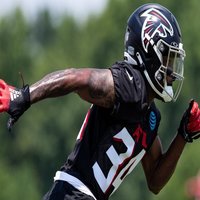 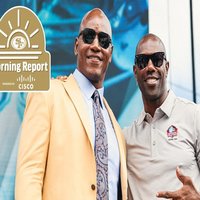 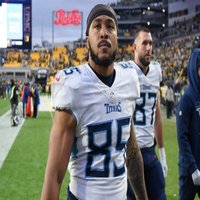 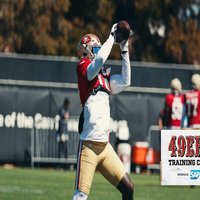 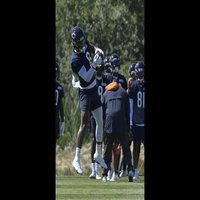 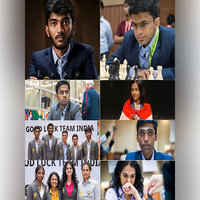 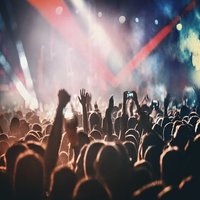 Politicians seek to control classroom discussions about slavery in the US 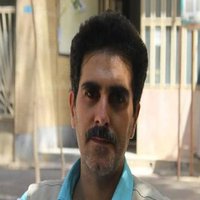