"At our home, the General Secretary inspected both inside and outside the house. He is very cordial, which moves us deeply," said Sonam Tsering, 50, wearing traditional Tibetan costume, in the village of Golog Tsang Gongma, where many of the local herders were relocated.

In late 2014, Sonam Tsering's family moved out of a mountainous area 17 km from the new home, a single-story brick-concrete house, bidding farewell to the nomadic life amid the grasslands that was once the norm for herders like him.

He showed Xi three pictures to illustrate how his life has been transformed. One was of his former home, a dilapidated adobe structure at the foot of a mountain, surrounded by uneven stone walls. The other two showed his family's current area of grassland and flocks of sheep.

"Life was really hard in the past. Due to poor transportation, my wife had no access to medical services. My two children received little schooling and just grazed the animals," Sonam Tsering recalled.

Despite having 30 hectares of grassland, the family raised only eight head of cattle and barely made ends meet, he said.

Their lives began to change after the relocation. In late 2015, they were registered as a poor household. With poverty-alleviation subsidies and loans, Sonam Tsering gradually increased his stock to 80 sheep and 20 cattle.

"Thanks to the Party's favorable policies, the lives of us herders are getting better every day," Sonam Tsering said.

His sense of gain is shared by his fellow herders who have moved into more than 600 houses in the village. All the houses are now equipped with flush toilets and have driveways up to the doors.

"Great changes have taken place in the village," said Xi, as he spoke with the villagers. "We are very glad to see that every one of you is leading a happy life, and we can feel the profound bonding you have with the Party and the government."

In the campaign against absolute poverty and the drive to build beautiful villages, Qinghai has seen more than 500,000 herders relocated to new homes in county seats or townships.

In 2020, the average annual per capita disposable income for rural residents in Tibetan-inhabited areas of Qinghai reached 12,000 yuan, up 74 percent from the figure in 2015. All the remaining 257,000 poor people had shaken off poverty.

Eight-year-old Tongdri Butso, Sonam Tsering's granddaughter, studies at an elementary school in Shaliuhe Township. She wishes to become a teacher when she grows up.

"I look forward to watching the flag-raising ceremony at Tiananmen Square in Beijing, and seeing all the scenery that the grassland doesn't offer," she said. 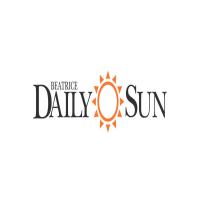 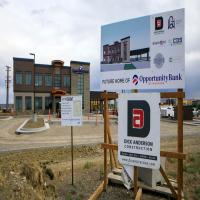 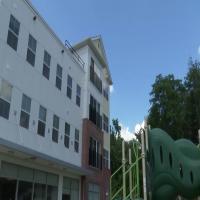 Economic Watch: U.S. economy recovering, not yet out of woods 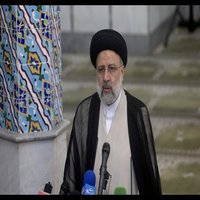 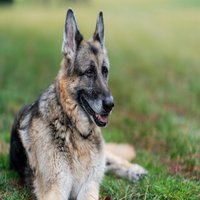 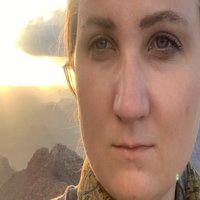 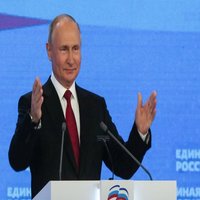 Putin Promises Billions In New Spending Ahead Of Russian Elections

Covid cases up 20% in Africa in past week, says health official

Taiwan reports flyover of 28 of China's warplanes over Taiwan